7 years ago in one of the most prestigious hotels of Paris l Hotel Meurice I met a charming young man who looked like a Prince and guess what, he is a Prince .

What is unusual is the fact that being an Israeli I had almost no opportunity to meet on a social base people from the Emirates or Bahrein. Here we are speaking to each other Mubarak Al Khalifa and me about life ,dreams and vision.

This young man astonished me by expressing his strong wish to visit Israel and pray in Jerusalem. Deep in his heart he knew that we should soon enemies from yesterday open a new chapter for peace and cooperation.

Can u imagine such an extraordinary statement coming from a very young man with an incredible sense of history way before any of us could even think of establishing official relationships between our two countries.

I was impressed and moved so I decided to make it happen and to invite him to be my guest in Israel. Not an easy task .But surprisingly I got help from the highest rank of the Israeli authorities and a visa was issued.

On the day Sheikh Mubarak arrived I was hosting an event for the then Defense Minister of the State of Israel Avigdor Lieberman and more than 120 leaders of my country.

I introduce Mubarak and he was blessed and welcome by all. 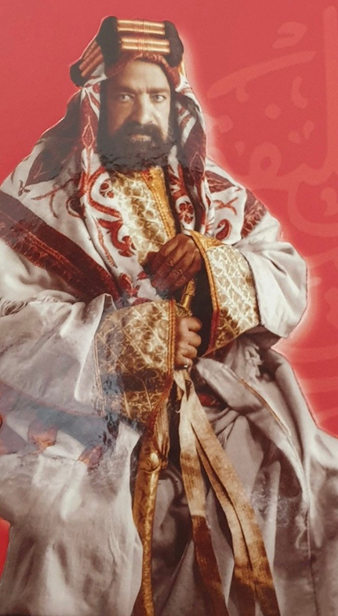 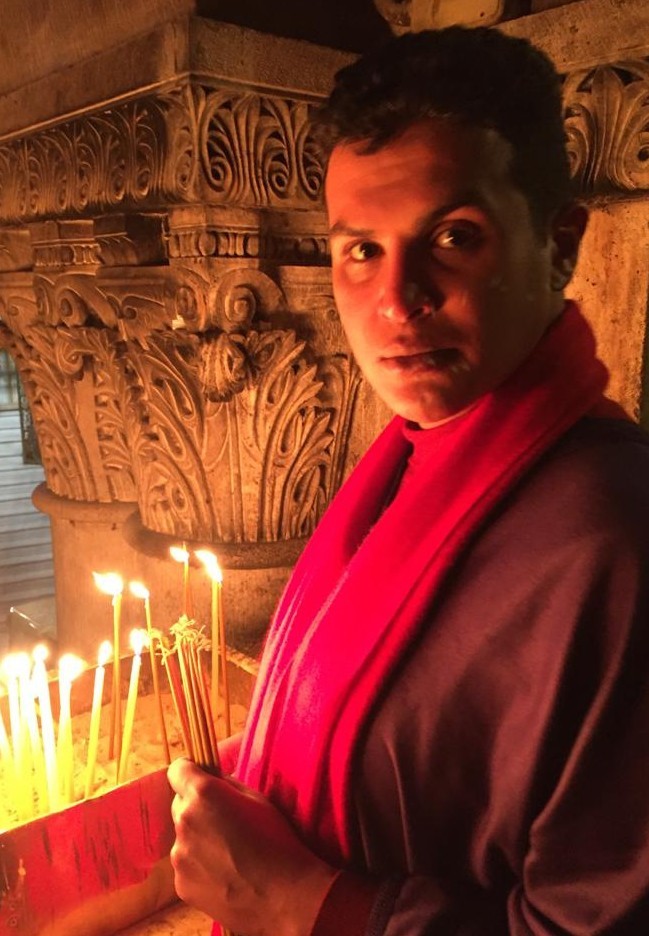 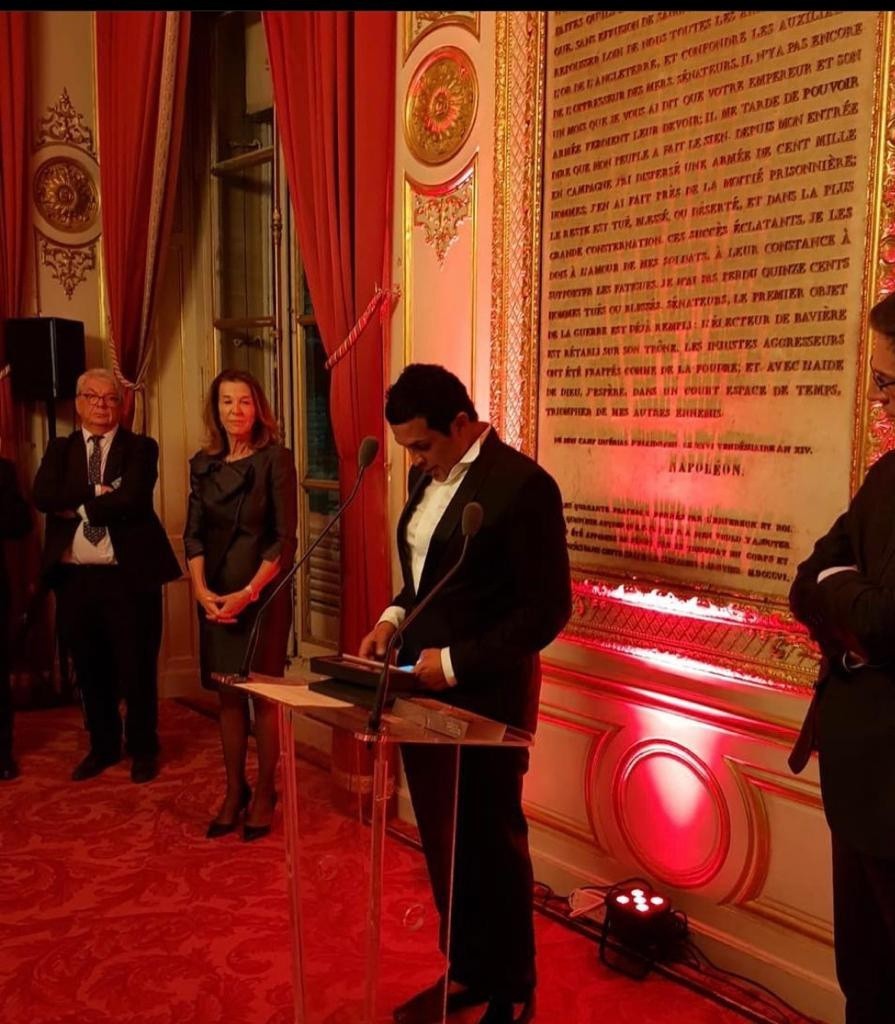 Quite unique encounter the first Bahraini citizen to have the courage to come to Israel openly. We then went to Jerusalem and visited all sacred places ,The Mosk of the Dome, The grave of Jesus, The wall of the Jews. I am watching this young man praying at all religious sites no matter on behalf of which community.

To me and my friends in Israel it was a live changer story this visit remains the cornerstone of what will be 7 years later the Abraham Agreement.

This gives you the amplitude of Sheikh Mubarak personality. Of its vision, of his wonderful capacity to reach out and make himself available for precious goals of peace and understanding between people.

We remained close ,we can say family Mubarak came again 3 years ago to my son wedding and it shows to what an extend he could be a row model for the young generations.

We thought about creating a special website for him to inspire young people from all regions in the Middle East but unfortunately his private situation did not permit to concretize this project.

No doubt that he is a very special human being with an accurate vision and a source of inspiration for tolerance and understanding for all.

I am sure his destiny will materialize in some unique steps toward a role on behalf of his country very soon.