María Cortés, (b,1972, Madrid, Spain) was born into a family of antique dealers and grew up surrounded by art. As soon as she had graduated from university in the U.S. and Spain, she run a publishing company specialize in art, with two titles Mas Arte The World Art Magazine and Mas Arte Madrid Top City Guide. In 2012, after running the publishing company for 14 years, she started to work for Coll & Cortés (Madrid, London), as Director of the Madrid gallery for over three years.

In 2015, she became Director of Communications and Institutional Relations at Colnaghi (London, Madrid, New York), following its acquisition by Coll & Cortés.In 2018, she moved into the business side of the company working with collectors and sourcing works of art. In 2019, she helped to launch her brother´s solo project Nicolas Cortés Gallery. Since 2020 she is a senior advisor at Nicolás Cortés Gallery and she decided it was the time to begin as an independent dealer.

For those who don’t know you. Who are you and how did art come into your life?

I belong to the third generation of antique dealers family, my mother is an antique dealer, my father and grandfather were antique dealers. In fact my mother was the first Spanish woman to exhibit at TEFAF Maastricht, the most important art fair for antique art and old masters. My brother Nicolás, is an antique dealer too, one of the best I would say. He deals with Old Masters paintings and sculpture Italian and Spanish from the 15th to the 19th century, although his speciality is the Baroque. When I closed the art publishing company I started working with him. At that time his company was begining to expand internationally and he opened a gallery in London. Besides participating in the most important international art fairs such as TEFAF Maastricht, TEFAF New York or Frieze Masters in London, which enriched me a lot. We sold masterpieces to museums all over the world such as the Metropolitan Museum in New York, LACMA in Los Angeles, Louvre Museum in Paris, Prado Museum in Madrid among other prestigious institutions. All this gave me the opportunity to meet many people with an important role in the art world, such as academics, collectors and museum directors and curators. In 2015 Coll & Cortés acquired Colnaghi, one of the oldest art galleries in the world, based in London, they also opened a gallery in New York and that gave me more experience and visibility. With all these trips, fairs and with the art magazine I met artists, gallery owners, designers, many of them are great friends today, after 22 years in the sector it is normal. 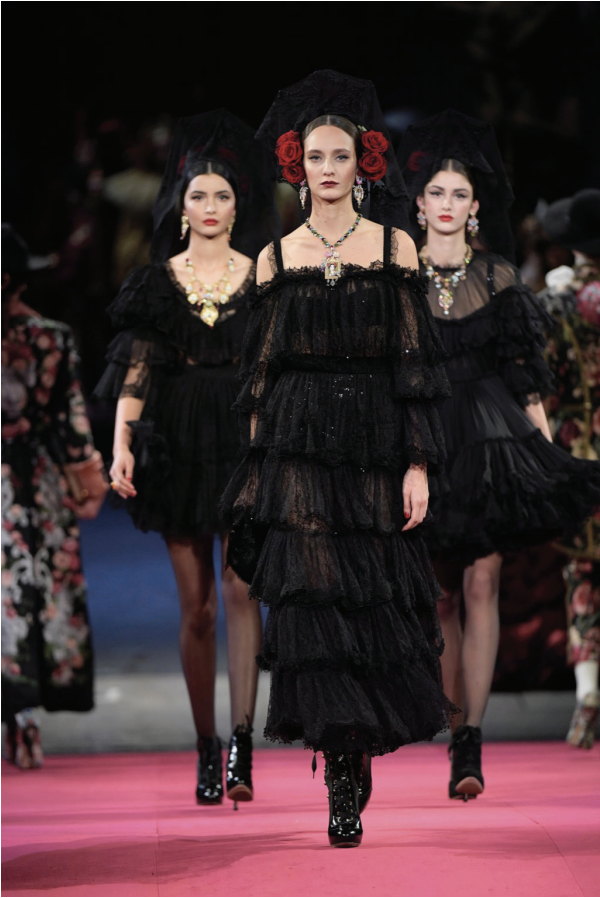 Could you tell us about how to connect Old Masters and contemporary art?

As an art advisor I help collectors think about how and in what directions their collections can start, grow and develop. I love working this way because it allows me to build meaningful long-term partnership with collectors. My focus is on old masters painting but nowadays I work with collectors who buy across multiple categories, which makes me learn more and to get in touch with modern art, design and contemporary art. Aside from advising or selling art I adore history and knowledge. In the past, I have organized exhibitions in which the dialogue between an old master painting and the contemporary work of art was perfect. History has a way of repeating itself, and the same principle undoubtedly applies to art. I think most artists are somehow inspired by the past or their works often recall the sumptuous detail of seventeenth century Old Masters for example. The same happens to fashion. Many of today´s designers are inspired by the ornate gowns and elegant ensembles worn by sitters in Old Masters portraits. 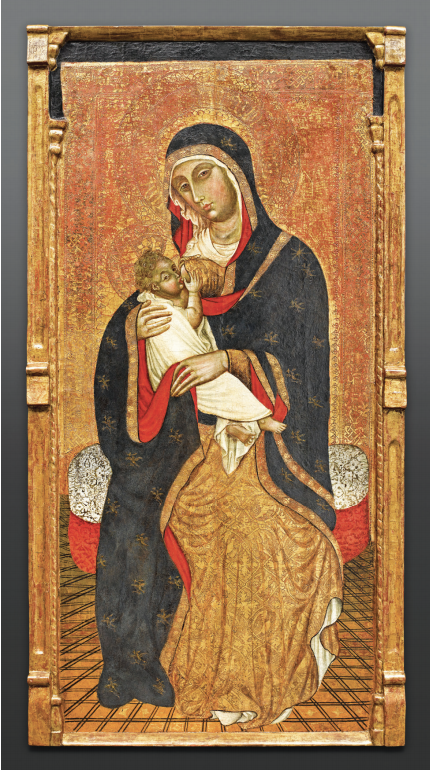 Can you develop this last point that you mentioned between art and fashion?

Of course, right now, for example at the Nicolas Cortés gallery, an exhibition has been organised in collaboration with Dolce & Gabbana Alta Moda and Alta Sartoria where a journey has been proposed that has allowed us to analyze the evolution of portraiture and fashion from the 15th to the 20th century. Dolce & Gabbana has participated with five spectacular designs and has created a dialogue between fashion and painting, which leads us to reflect on the evolution of traditional clothing throughout history, until its current reinterpretation by the big brands. It is wonderful to see how the great designers and specifically Dolce & Gabbana, in this exhibition, offera modern interpretation of the clothing of past eras. I am fascinated to see the austerity of the Spanish Baroque that finds important testimonies in the portraits of Maíno or Van der Hamen. Or the modernity of the 19th and 20th century that emerges in the characters portrayed by Fortuny or Raimundo de Madrazo. There is no doubt that the clothing of the portrayed person allows us to make a very fine line when it comes to dating a work of art, being – together with the architecture – the most representative aspect of a spacetemporal context. The exhibition can be seen until 25 February 2021 and can also be viewed digitally which is very convenient in these times of Covid-19.

María you are such an inspiration for those who would like to work in the art world. Art is a very personal passion, driven by individual tastes. What would be your advice to people starting their collection?

Invest in art that you love and that resonates with you whether it gives emotional or intellectually enrichment or both. Whether it’s an Old Master or something contemporary, buy pieces that give you joy or inspire you every time you see them. You have to fall in love with the work of art you buy. I am determined to promote classical art to a young generation, and attracting young collectors into this area of the market. The most rewarding of all is to see and work with people as they become enthused and fall in love with old masters for the first time.