Arab and international stars interested in Zohair Morad's initiative of supporting the Lebanese families after the Beirut Explosion. 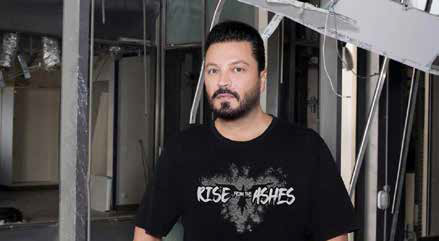 Every Lebanese paid a price in the disaster of the Beirot Explosion that hit the Lebanese Capital city in July this year . The shockwaves have shaken the brands too.

The bright side is, however, these brands hurried to give helping hands to prove that the humanitarian work is more essential and prior to profit in the hard times of national disasters . The profits of local and international brands are transferred to the victims . The Lebanese fashion designer Zohair Morad set the motion for a fund to help the victims . He issued a T-shirt with the slogan “Rise from the Ashes “ and all the income is transferred to the fund . Lebanese jewelry designer Ralph Masri announced his donation of all sales of the Phoenician Script gold ring to the Lebanese Red Cross. If you intend to contribute to the donation, all you have to do is pay the amount of $ 1,300 to the Red Cross, which is the price of the ring, then send the receipt to the designer and the ring will be yours. Also, delivery service is available all over the world. 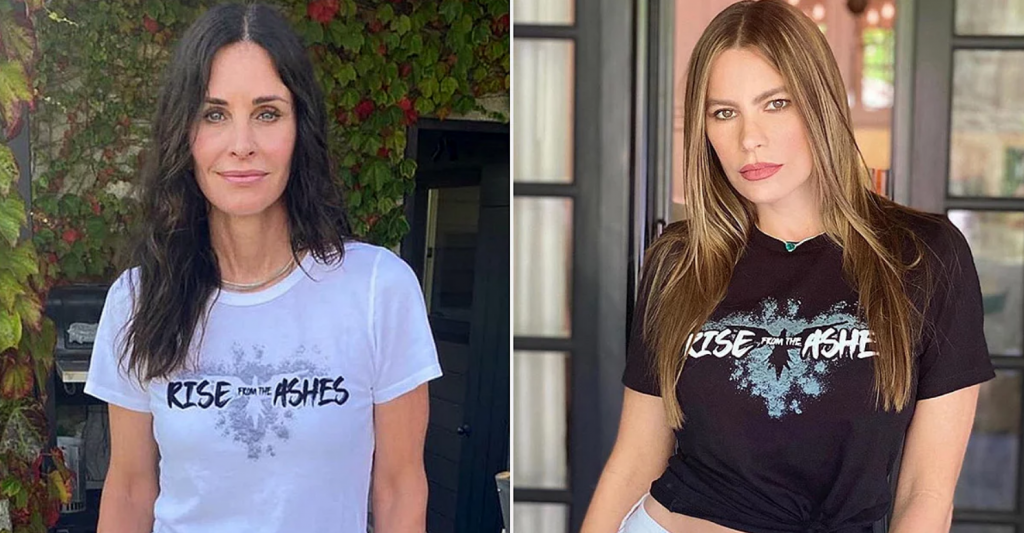 The Concept Store in Jeddah announced that it has donated 100% of the proceeds of the selected brands to charities in Lebanon: LaSuna, De Nada Perfumes and Onyx Stones.

Lebanese jewelery designer Lyn Abdel Nour announced the donation of all procedes from the handcrafted designs in Lebanon to support associations helping those affected and rebuilding Beirut. Qasimi will donate all proceeds from its Don’t Shoot shirts to the Lebanese Red Cross for the month of August. This design was created in memory of the 1982 Lebanon War, in the Mark›s Fall 2017 collection.

Many international stars, as well as in the Arab world, responded to 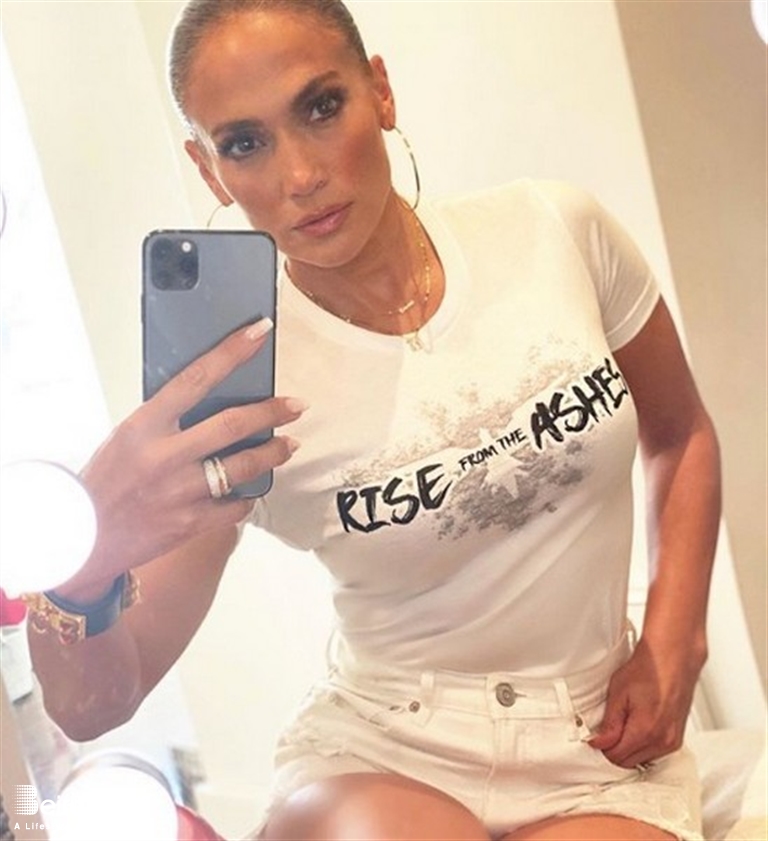